Spoilers ahead. These book reviews are intended for parents to gain important details about books to help with judging suitability.

Ella At Eden by Laura Sieveking

Stay Ahead of Your Child’s Reading 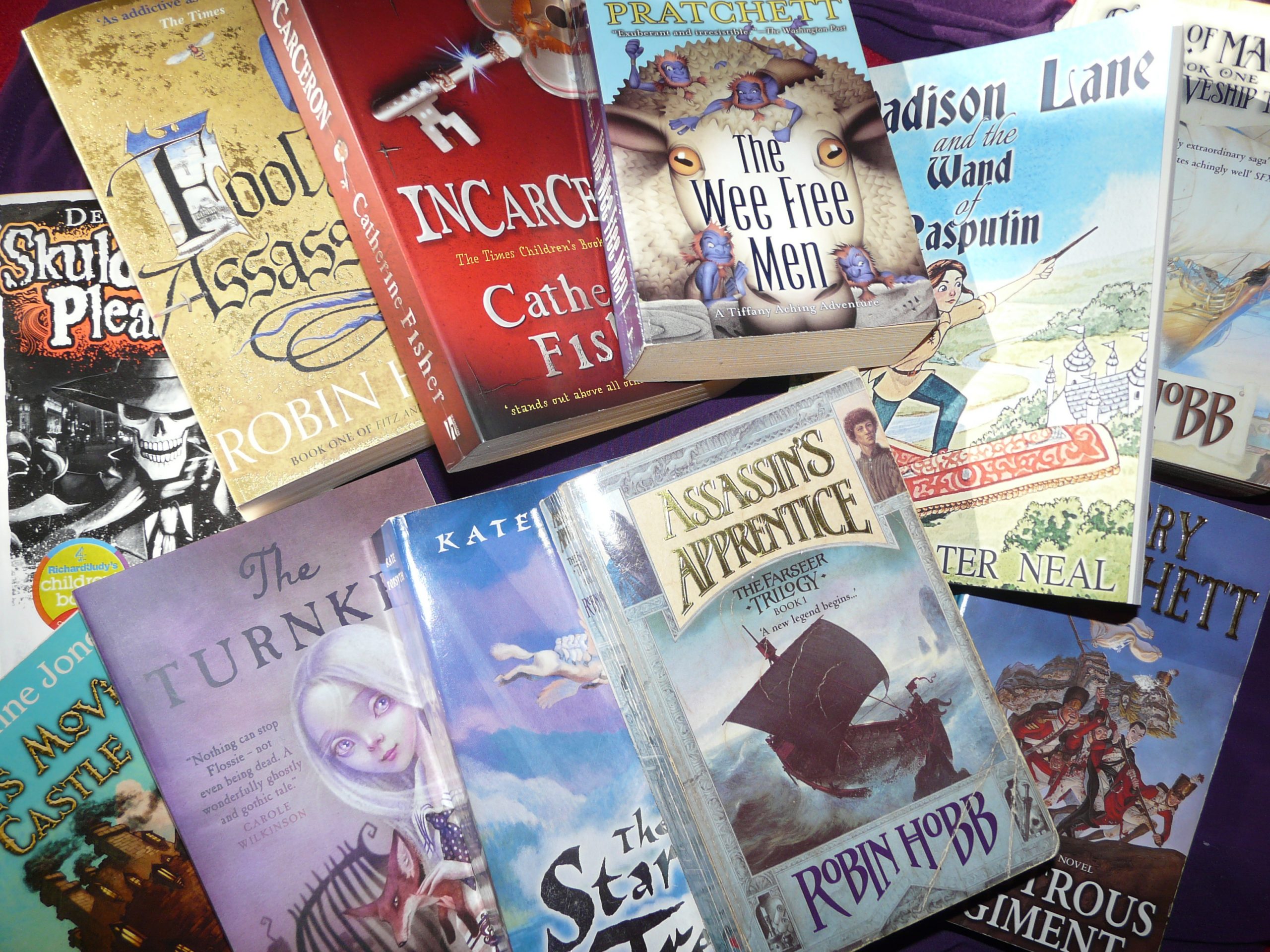 Did you know that you CAN judge a book by its cover?

It’s true. A lot of expertise goes into creating a cover so that it conveys genre and age-appropriateness, and hints at the content. If you’re… Read More »Did you know that you CAN judge a book by its cover?

The Amelia Bedelia chapter book series is a spin off written by Herman Parrish based on the character created by his aunt Peggy Parrish in the 1960s. While the original features Amelia Bedelia as an adult, Herman Parrish’s series places an approximately 10-year-old Amelia Bedelia in a current-day setting and explores school and small-town life in general through her eyes. Amelia Bedelia might not be one of the “cool” kids, but she always somehow manages to pull off the most spectacular wins when it counts. As the child who takes everything literally, hilarity ensues whenever she comes up against an idiom she hasn’t met before (and with a father who peppers his conversation with them, there is plenty of confusion to add to the laughs).Read More »Herman Parrish – Amelia Bedelia Chapter Book Series

The Way In is a great start to what will presumably continue as an 88 Lime Street series, although there is very little information on any follow up books. Beginning as a standard-fare haunted house story, the plot twists into more of a time-slip adventure with some big scares unsuitable for young or sensitive readers. It’s a bit Indiana(s)-Jones-for-teens with booby traps and hazards.Read More »Denise Kirby – 88 Lime Street : The Way In

There have been a slew of sentient-building stories recently and Tuesdays at the Castle by Jessica Day George is easily one of the best of them (followed narrowly by 88 Lime Street and The Inn Between, which I’ll review soon).

Don’t be misled by the cute cover or even the fun-sounding concept of a castle that changes its rooms around once a week. Tuesdays at the Castle is excellent for older readers and features a truly awesome female protagonist. It’s ideal for anyone who thinks they’re growing out of “princess books”.Read More »Jessica Day George – Tuesdays at the Castle

Sanspell, the first book in Elizabeth Pulford’s BloodTree Chronicles, is a strange piece of metafiction that has some familiar echoes in the race to fulfil a quest before the last leaves fall from the cursed and dying Bloodtree. This book takes itself seriously with none of the tongue-in-cheek self-mockery that usually takes the edge off stories of this type.Read More »Elizabeth Pulford – Sanspell : Book 1 of The BloodTree Chronicles

Jo Stanley’s Play Like a Girl Chapter Book Series (in collaboration with AFLW*) is my surprise find for the year. Each of the four books follows a different protagonist with a minor issue to overcome while playing (Australian Rules) footy for the Millsborough West Girls’ Under 12 Football Team (The Flyers). Sarah has just moved to a new area and a new school; Hanh is jealous of her best friend; Rainbow is the “weird” kid who doesn’t fit in at school; Lucy is shy and not just because she wears hearing aids. They are all coached by Shawna, a tough, sporty woman with a loud voice and spiky blue hair. The books are simple and the story problems are very brief and easy to resolve, but the characterisation is great with a broad range of different personalities and motivations. Finding out how these girls are going to cope and succeed is rather compelling.Read More »Play Like a Girl Chapter Book Series

Stella by the Sea

Nooks and Crannies is an adorable Edwardian murder mystery by Jessica Lawson. Tabitha Crum is one of the sweetest heroines you’ll come across – she’ll simultaneously capture your heart and break it as she tries so desperately to earn the love of her cruel and heartless parents. Luckily for Tabitha she discovers that she was adopted and now she has a chance to inherit a fortune – if she turns out to be the true heir of the Countess of Windermere. But first there are a few problems to overcome at the Countess’s manor house: five other children who could potentially be the true heir, the suspicious death of the one person who might have been able to identify the correct child, the matter of ghostly noises and weird happenings, and something else Tabitha can’t quite put her finger on. Read More »Nooks and Crannies

The Islands of Chaldea by Diana Wynne Jones

The fascinating thing about The Islands of Chaldea is not that it is Diana Wynne Jones’s last book but that she died with it unfinished and it was completed and published posthumously. DWJ’s younger sister Ursula has given fans an extraordinary gift by seamlessly integrating an ending to the unfinished manuscript. We will never know if it is the ending Diana would’ve written – because she left no clues, no notes, and an entire committee of family and friends brainstorming for hours could not figure out what she might have intended for the story. Nevertheless, Ursula’s ending is fitting and satisfying and a wonderful tribute to Diana’s memory and the power of sisterhood.Read More »The Islands of Chaldea by Diana Wynne Jones

The Map to Everywhere by Carrie Ryan and John Parke Davis

The Map to Everywhere is the first collaboration between husband and wife authors Carrie Ryan and John Parke Davis and utilises the increasingly popular format of alternating chapters told by a boy-girl pair of main characters. They may have missed a golden opportunity here to make their characters two girls to fill in the dearth of female-friendship adventure stories for this age group. In addition, it is the male character’s point of view that opens the book, granting him the lead by default. Other than that quibble this book is a superbly-crafted adventure story with only a very few of the annoying clichés you might anticipate –

The first being that most of the chapters in the book don’t pass the Bechdel test for the simple reason that Marrill is the only female character for large swathes of the story. Even her cat is male. However, it is a story with a small cast: Fin, Marrill, Ardent the wizard, and Coll the ship’s captain. And the book certainly passes the Mako Mori test. Read More »The Map to Everywhere by Carrie Ryan and John Parke Davis

The Turnkey by Allison Rushby

This is delightful, though probably best for readers about 10+ because it’s set during WW2 and, while not graphic, it features air raids and the deaths, injuries, and destruction they caused. It deals with death in a sweetly reassuring and semi-secular-fantasy way: the dead are described as being peacefully at rest with their loved ones enjoying a long, pleasant dream. Ghosts rise when something disturbs the interred body, but most ghosts do not leave the cemetery where they are buried.Read More »The Turnkey by Allison Rushby

Madison Lane and the Wand of Rasputin