The fascinating thing about The Islands of Chaldea is not that it is Diana Wynne Jones’s last book but that she died with it unfinished and it was completed and published posthumously. DWJ’s younger sister Ursula has given fans an extraordinary gift by seamlessly integrating an ending to the unfinished manuscript. We will never know if it is the ending Diana would’ve written – because she left no clues, no notes, and an entire committee of family and friends brainstorming for hours could not figure out what she might have intended for the story. Nevertheless, Ursula’s ending is fitting and satisfying and a wonderful tribute to Diana’s memory and the power of sisterhood. END_OF_DOCUMENT_TOKEN_TO_BE_REPLACED

Elle Carter Neal is the author of the picture book I Own All the Blue and the teen science-fantasy novel Madison Lane and the Wand of Rasputin. She has been telling stories for as long as she can remember, holding childhood slumber-party audiences entranced until the early hours of the morning. Elle decided to be an author the day she discovered that real people wrote books and that writing books was a real job. Join Elle on her new publishing adventure. 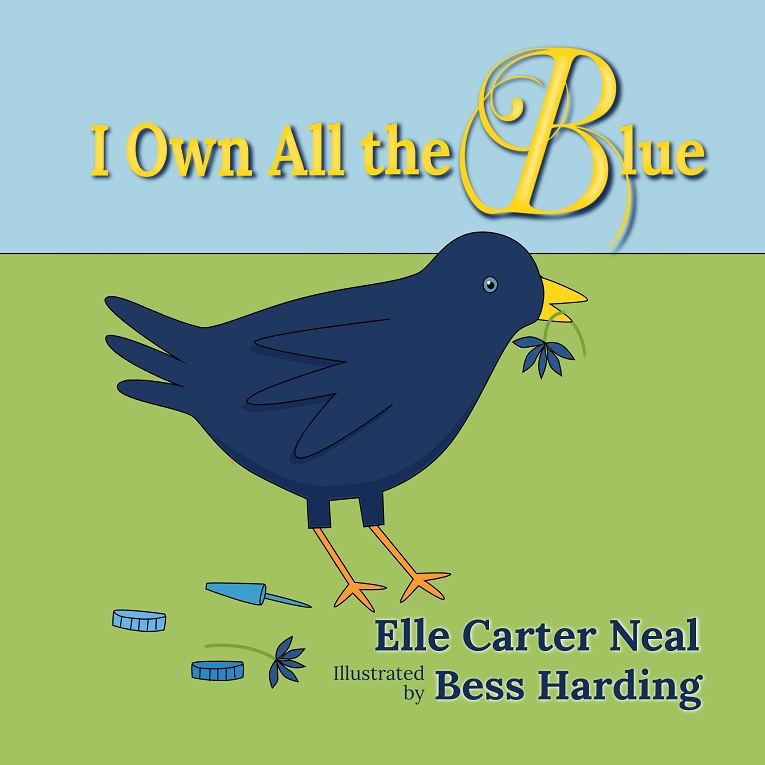 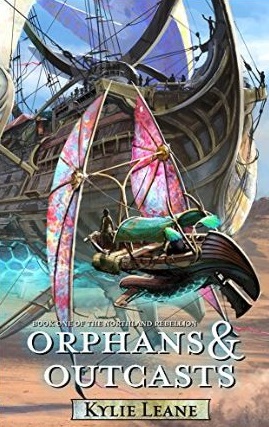 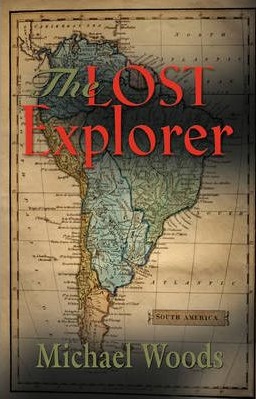